2 Exciting Ways to Expand Your Menu: Soup and Chili

In decades past, soup has often been more of an afterthought than a central premise on a restaurant's menu. These days, soup is having a bit of a moment, as more eateries are focusing on high-quality soup recipes and offerings. If you've been on the fence about soup, now is the time to invest in this delicious and versatile dish. Let's dive into why soup can help you expand your menu.

Why Restaurants Have a Soup Menu

There are quite a few benefits of offering soup in your restaurant:

Deciding to have soup on your menu is only the first step. Next, you have to determine what kind of soup to offer. Here are some typical options that most restaurants serve:

We're proud to introduce two new companies to our food brands, Ivar's Soups & Sauce Co. and Whitey's Chili. Both produce quality soups and chili that will make it easier, and cost-effective, for your foodservice establishment to serve your customers. 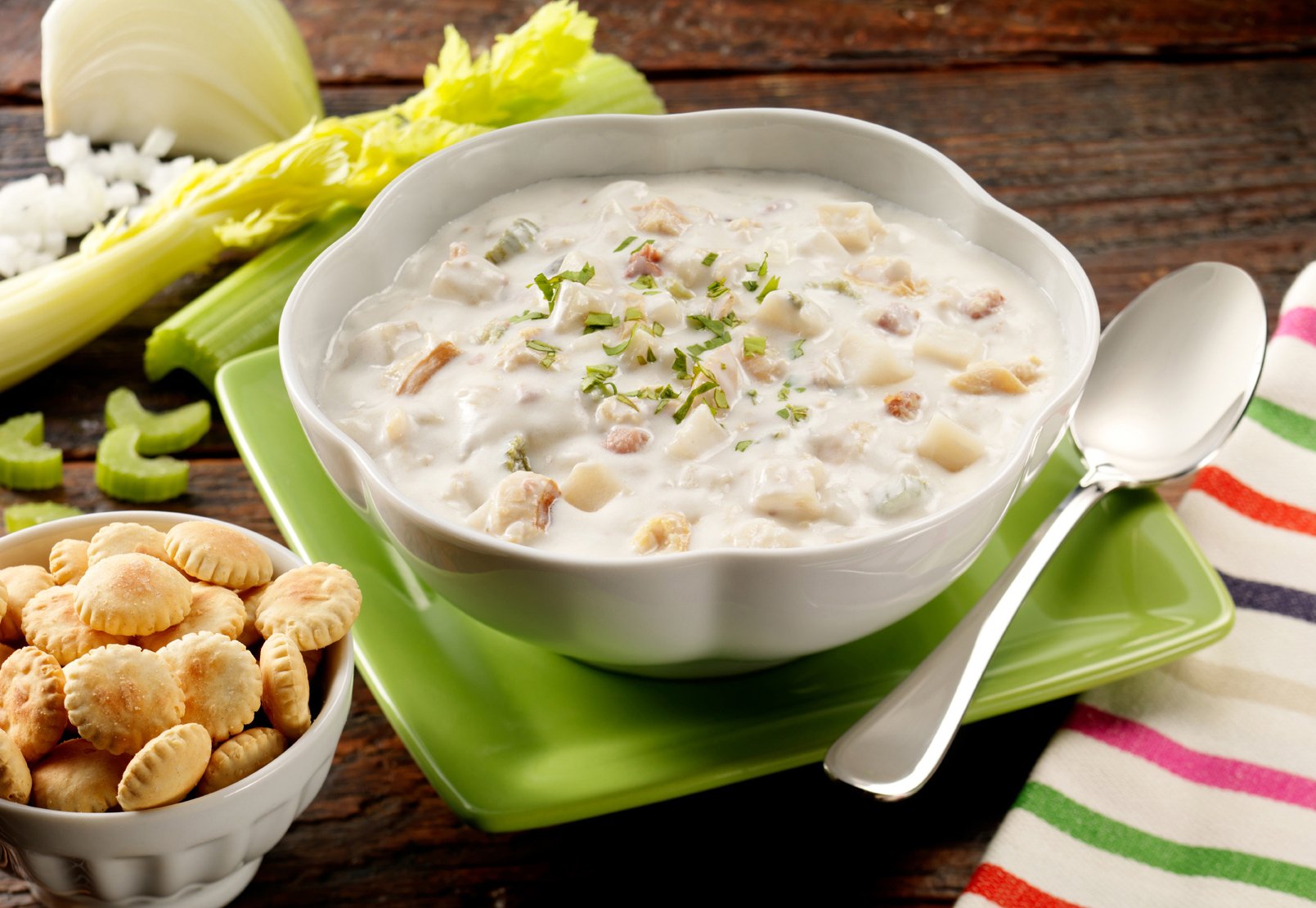 While you can make soup from scratch, it's often more profitable to rely on soup vendors. Ivar's has a long history of developing and selling high-quality chowders and soups to restaurants. Even though Ivar's is a national brand, it takes a small-batch, artisan approach to its soup recipes. Some highlights include: 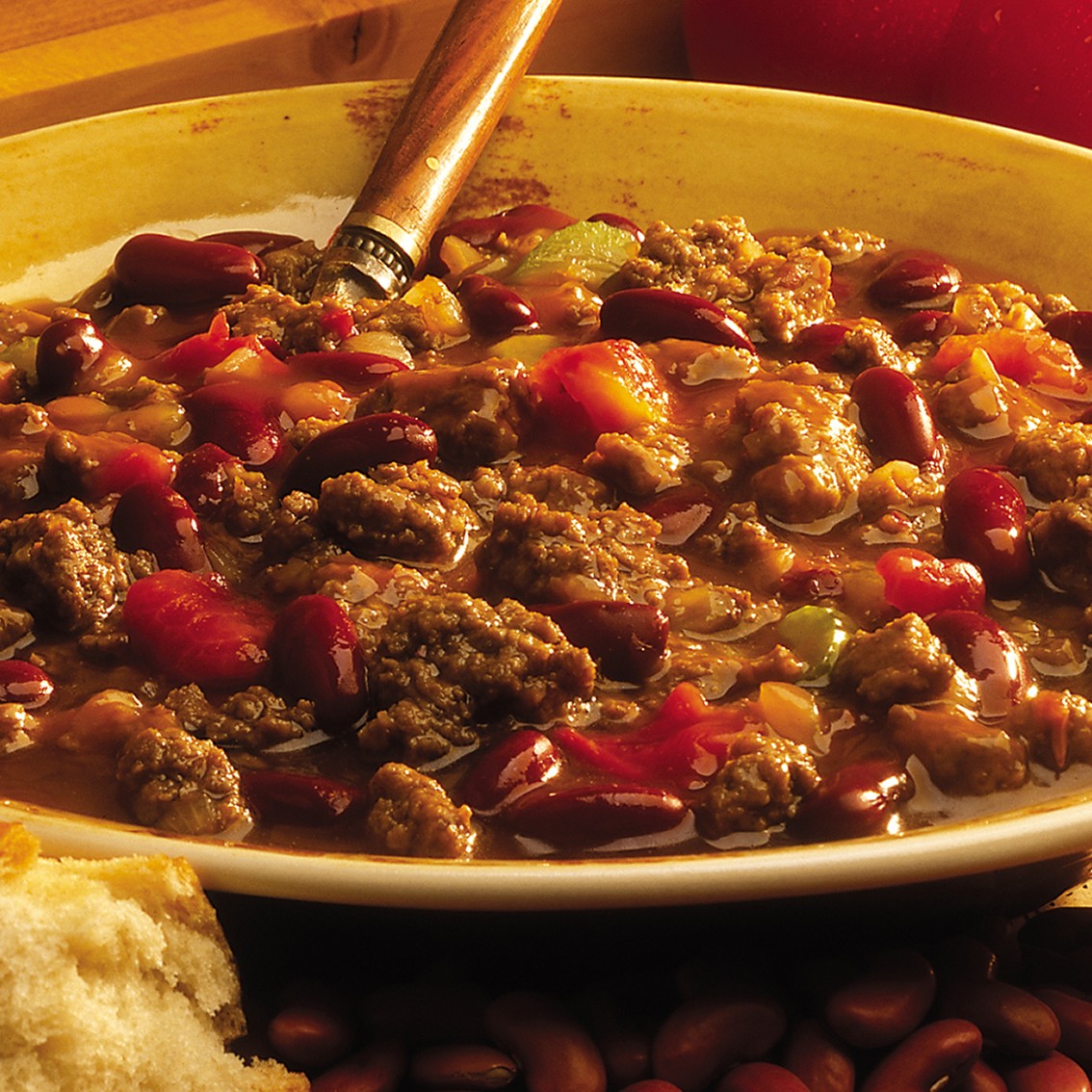 Chili is practically a food group by itself, thanks to a blend of hearty ingredients like beans, meat, and tomatoes. No one does chili like Whitey's, which has been in the industry for over 70 years. If you add Whitey's to your menu, you're sure to have happy customers as they dip their spoons into favorites like:

Is your foodservice considering adding soups and chili to your menu rotation? If you're ready to give Whitey's Chili and Ivar's Soups a try, let us know! 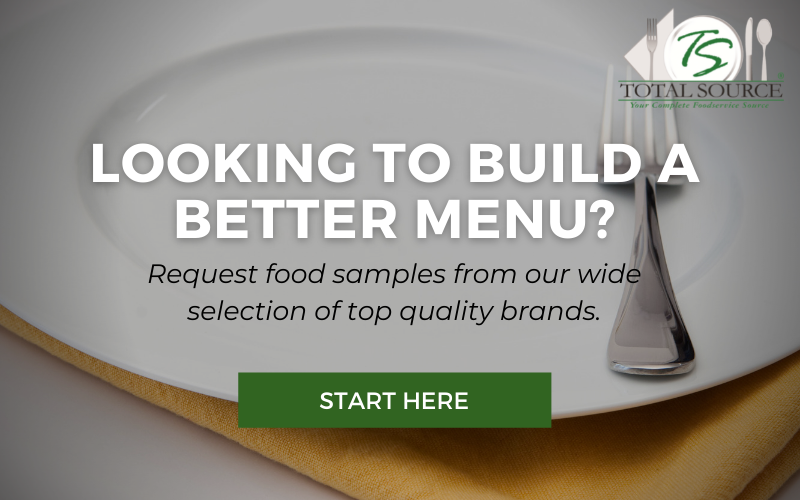 Check Out Our Porkfolio Just in Time for Fall

It's always great when we can agree on something, and the thing we might all agree on the most is...
Read More

When running any grocery or c-store operation, merchandising is your lifeline that pulls the...
Read More

Host the Perfect Tailgate with These Food Combinations

The Fall season is headed our way to bring in cooler temperatures and the perfect time of year for...
Read More